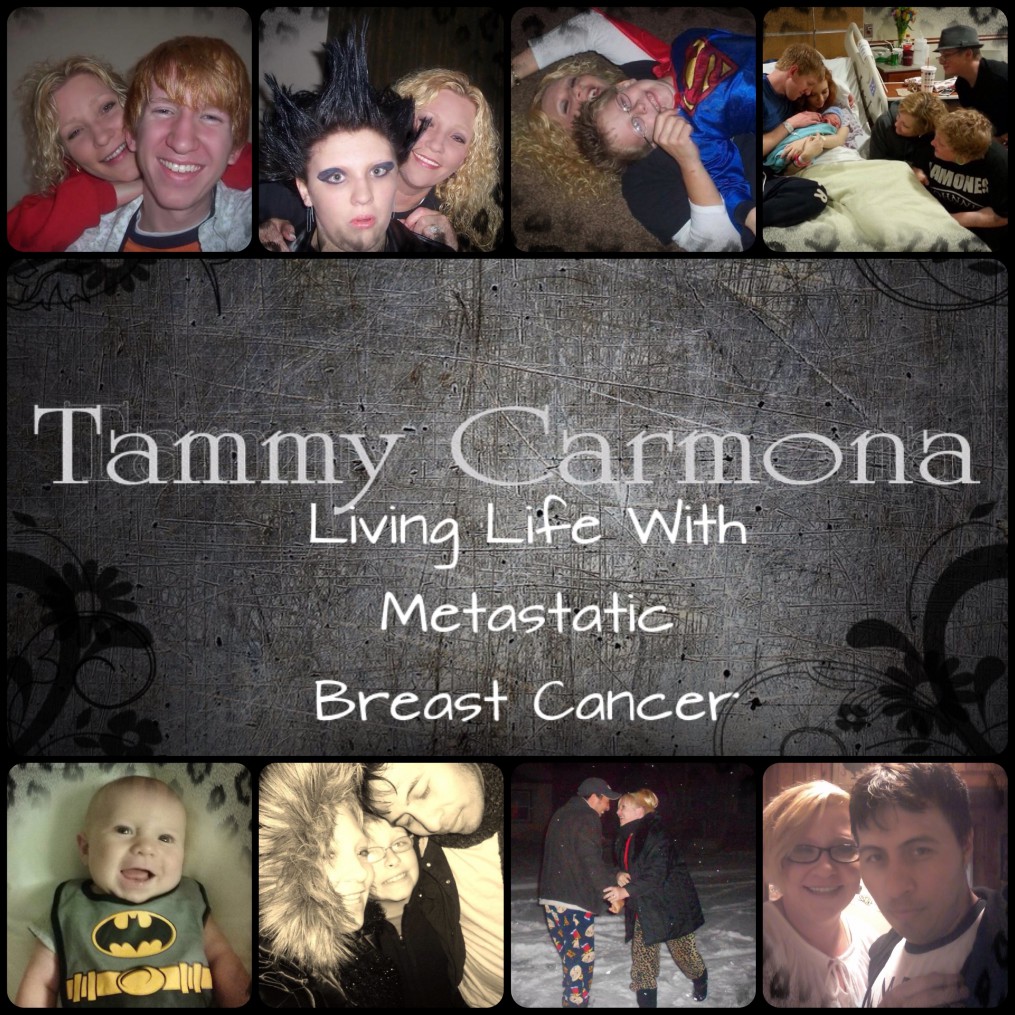 Just hearing cyberknife and knowing it was for a tumor behind my eye was beyond anything I could imagine.  Then I was told it would take 3-4 hours and I would be awake the entire time.  This was not an appointment I was looking forward to!

I have to tell you it sounds worse than it is.  It actually doesn’t even involve a knife.  It’s a robotic radiosurgery system that delivers beams of high dose radiation to tumors with extreme accuracy.  No cutting and no pain involved.  I was fitted for a mask the week before surgery.  For me, this was the only uncomfortable thing about the surgery.  The mask is screwed into the table and it’s tight.  Here’s a picture of my mask.  I see a Halloween costume in T.J.’s future, it’s scary!

They gave me an Ativan before the surgery.  I was worried about being awake during this.  If they had said we give you ativan before we start I would have had no worries.  I remember my mask being attached and getting up.  That’s it.  I won’t have a new brain MRI until the end of October.  I’ll update you when I get results.  Waiting is always the hardest.  I just try not to think about it and go on with life.

This is a picture of the Cyberknife System.  The robotic arm moves to hit targeted areas.

Now for the aftermath.  I vomited for 2 weeks and lost 15 lbs.  I couldn’t eat.  Everything I tried to eat tasted so salty and I would get sick to my stomach instantly.  The medical term for this is Dysgeusia.  I ate chicken nuggets for two weeks.  Now I’m eating fish, rice, cantaloupe, chicken nuggets, cheese on unsalted crackers and cheesecake.  My Javiee is still making me juices and I’m keeping them down.  I do miss his cooking!  Chocolate and red meat are the worst right now.  I never thought I’d see the day that I turn down chocolate!  I still have days when I’m just completely exhausted.  On those days I celebrate going to the grocery store! On the bright side I’m having more good days than bad now!  That’s really something to celebrate!

I have to end with a picture of T.J. holding my grandson Jax.  I think this is the first time he held him since the day he was born.  He was completely uninterested in holding him during the slobber and spit up days.  I honestly didn’t think he’d hold him until he was out of diapers.  I was so proud of him!

Get out and make some memories!

12 thoughts on “My CyberKnife Experience” 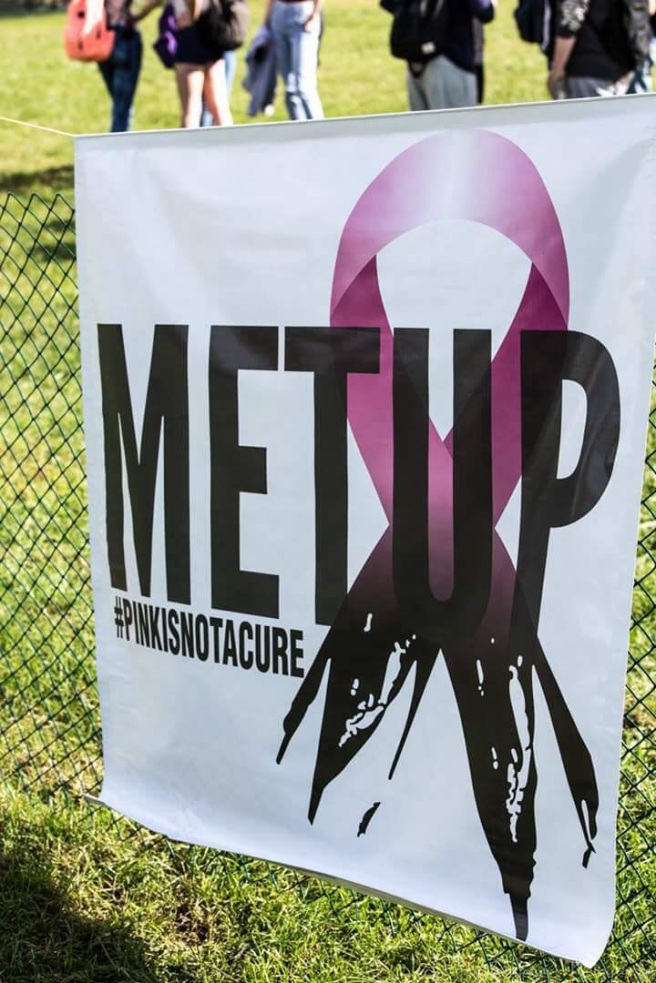